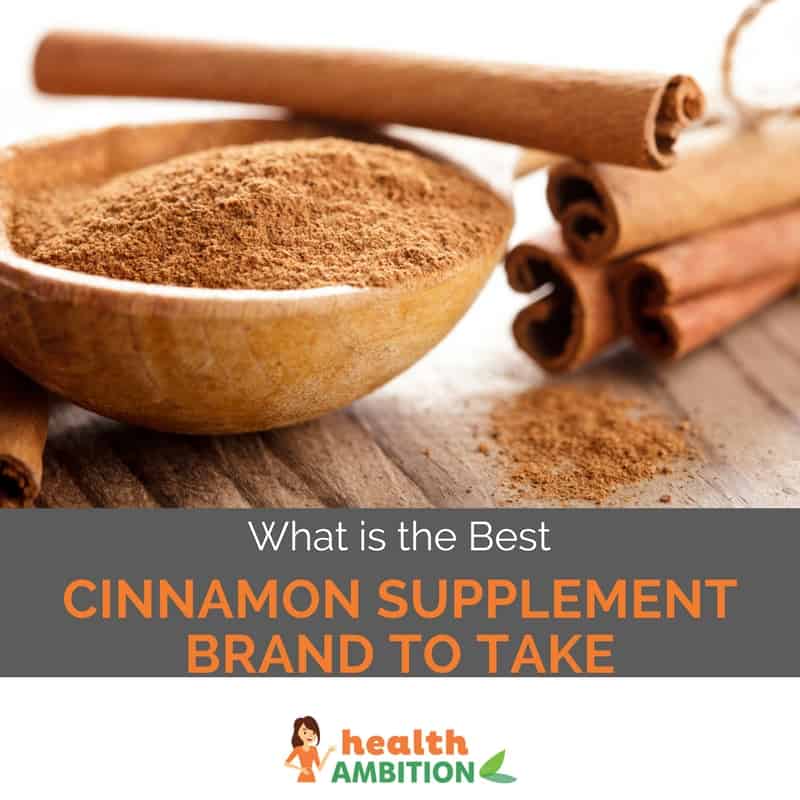 Cinnamon is a delicious spice which has been used for thousands of years as a natural remedy for numerous ailments. (source) Perhaps you are considering whether or not a cinnamon supplement is right for you. You may not know that there are different types of cinnamon and some are more beneficial than others.

Don’t let the great taste fool you—cinnamon actually contains a variety of vitamins, minerals and compounds which can boost your health.

One common use of cinnamon is to help lower blood glucose levels and improve sensitivity to insulin. (source) Cinnamon lowers blood glucose by blocking an enzyme called alanine, which normally allows glucose to be absorbed into the bloodstream. (source) For this reason, if you have type II diabetes, taking a cinnamon supplement may help to decrease your symptoms.

If you suffer from candida overgrowth, a cinnamon supplement may be a good choice of natural remedy.

Not only is cinnamon helpful for those suffering from candida overgrowth, it is also beneficial for those with any type of fungal or viral infection. Cinnamon boosts the immune system, which helps to get rid of foreign pathogens. (source)

Cinnamon reduces inflammation and histamine reactions, which means that it can provide relief to asthmatics and those with allergies. (source)

Cinnamon is also one of the most popular sources of antioxidants, so if you would like to protect yourself from heart disease, cancer, brain function decline and arthritis, you should consider trying a cinnamon supplement. (source) 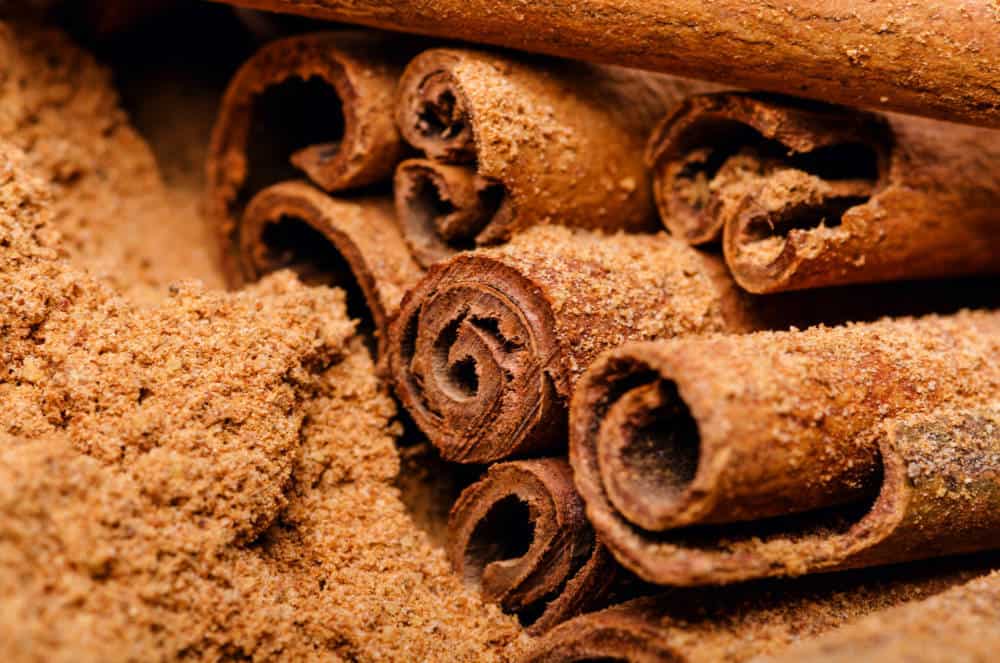 What Cinnamon Supplements Do

Cinnamon supplements clearly have a lot of health benefits. So, what exactly are the mechanisms behind its functions? Read on to find out.

Cinnamon is considered a superfood because it contains over 40 antioxidants, including polyphenols, phenolic acid, and flavonoids. (source) These help to fight off free radicals, which are dangerous when present in high amounts in the body. Free radicals cause DNA damage and mutations which are associated with chronic diseases such as cancer. (source)

As previously mentioned, cinnamon helps to reduce the symptoms of type II diabetes by blocking the enzyme alanine. However, it also stimulates insulin receptors and inhibits an enzyme that inactivates insulin receptors (source). This increases the body’s ability to properly utilize glucose.

Inflammation is good for the body when there is a foreign pathogen (virus or bacteria) present. However, too much consistently present inflammation is a bad thing. It’s associated with diseases such as diabetes, cardiovascular disease and rheumatoid arthritis. (source)

I previously mentioned that cinnamon can be used to prevent brain function decline. Indeed, cinnamon has been found to reduce the risk of Alzheimer’s disease. It does so by inhibiting Tau protein aggregation, a hallmark of Alzheimer’s. It may also work to prevent Alzheimer’s through its modifications to insulin receptors, as Alzheimer’s is associated with insulin resistance.

To learn even more about the health benefits of cinnamon, watch this video:

How to Choose the Best Cinnamon Supplement For You

With all this new information, you may be seriously considering taking a cinnamon supplement to improve or maintain your health. So, what should you look for in order to choose the best cinnamon supplement? Well, there are a few things to consider.

The first thing you should be aware of is that there are different types of cinnamon.

Ceylon cinnamon is known as “true cinnamon.” It’s typically more expensive than other varieties, but for good reason.

The other commercial varieties of cinnamon are usually lumped together as one: cassia. This type of cinnamon contains higher levels of coumarin, a natural blood thinner which is toxic to the liver and kidneys when consumed in high doses. (sources)

If you are considering a cinnamon supplement, it is best to choose one that contains ceylon cinnamon.

Of course, you’ll also want to check the supplement’s labels to see if there are any ingredients to which you may be allergic. It’s best to avoid supplements which contain fillers or additives (unnecessary ingredients), as some may have adverse effects.

Our Picks for the Best Cinnamon Supplements

Keeping this information in mind, let’s have a look at five cinnamon supplements currently on the market.

Of all the supplements reviewed above, I think that the best cinnamon supplement is Nutriflair Ceylon Cinnamon. This is a high-quality brand I can trust, as it’s certified USDA Organic and is in compliance with Good Manufacturing Practices (GMP).

Although it is a bit pricier than the other supplements, it is worth it. I know that i am getting cinnamon and all of its benefits with this supplement. There are no unnecessary, potentially harmful ingredients added.