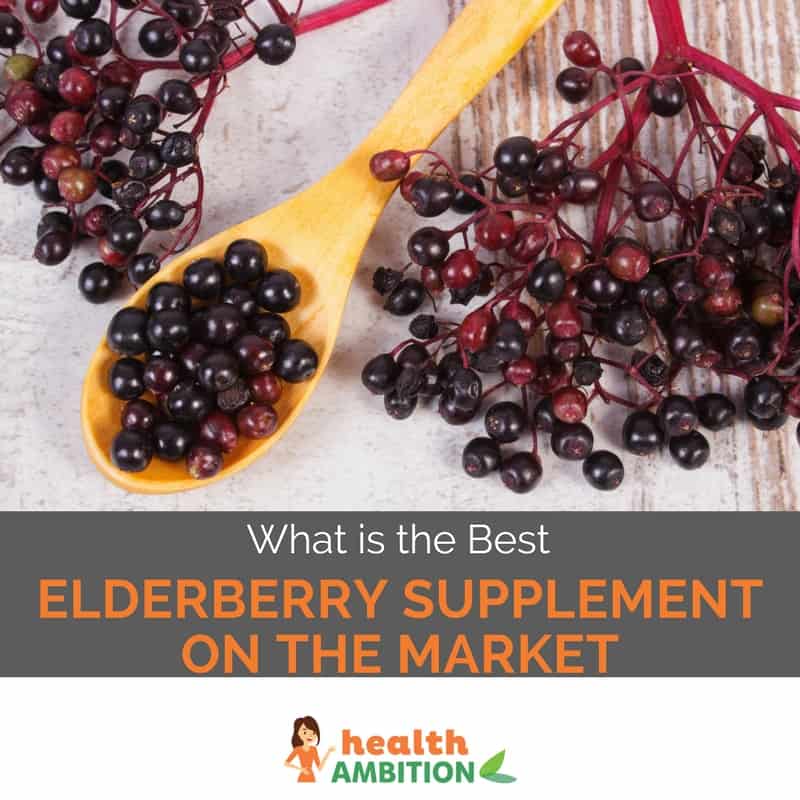 Elderberries have been used for centuries in the practice of folk medicine. Lately, modern science has been catching up, however.

This tiny berry truly defines the phrase “small but mighty” when it comes to potential benefits for your wellbeing.

It’s no surprise that with the health and nutrition community keeping up with the latest scientific revelations, elderberry supplements have started to become increasingly popular.

If you’re thinking of giving it a go, first you need to know what’is the best elderberry supplement on the market right now? Read on to find out and learn how “berry” special this fruit could be.

Found growing wild along country hedgerows in Europe and many states in the USA, the elderberry comes in many varieties.

This dark purple berry is known for its use in homemade jelly and tonics. However, it also plays a very important role in healing.

The main species of elderberry used for medicinal purposes is sambucus nigra, also known as Black Elder. The majority of scientific research on elderberry has been carried out on this particular variety.

Elderberries are a rich source of nutrients, containing a multitude of vitamins, minerals and antioxidant flavonoids, which are all essential for maintaining a healthy body.

Elderberries have a high concentration of flavonoids called anthocyanins. Anthocyanins also give elderberries their purple color. These powerful antioxidants help the body’s defences by providing support to the immune system for fighting off illnesses such as:

According to the CDC (Centers for Disease Control and Prevention), each year there are millions of cases of the common cold. Adults catch an average of 2 to 3 colds per year and children get even more. (source)

Research suggests that elderberries could help reduce the severity and duration of the infection by bolstering your body’s defenses.

One practice which has a notorious reputation for picking up the common cold is air travel. This is due to the air conditioning and recirculation systems in use.

312 travellers took part in a clinical trial. They were separated into two groups and given either an elderberry supplement or a placebo. Participants were required to complete 3 surveys throughout the duration of the trial.

Results found that most cold episodes occurred in those that received the placebo.

It was also noted that those in the placebo group had a significantly longer duration of cold episode days (117 days) in comparison to those that took an elderberry supplement (57 days). (source) 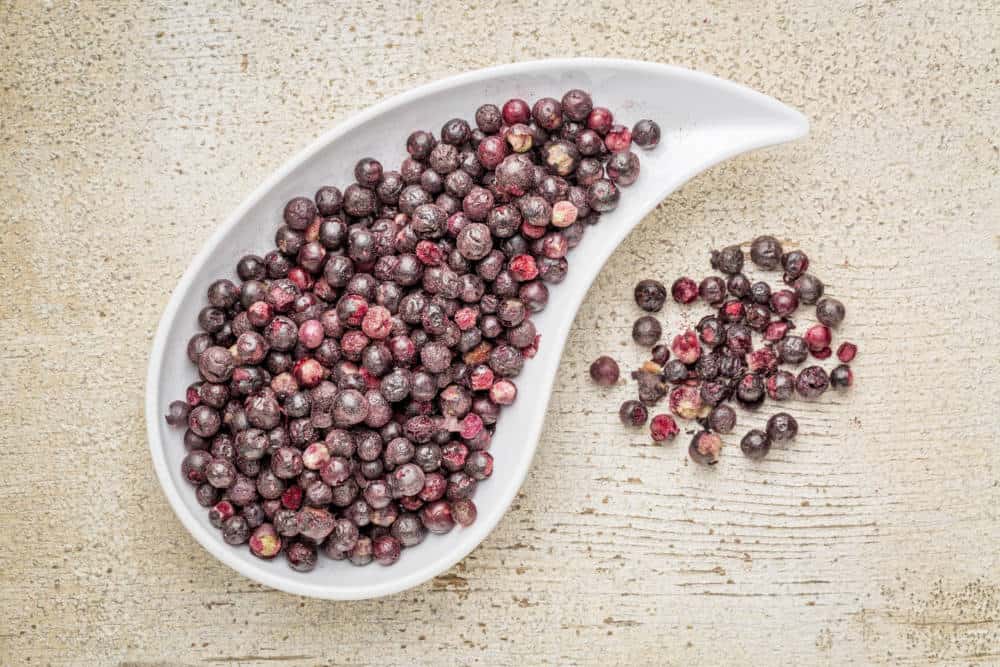 The “flu” is an infectious disease caused by the influenza virus. It’s often confused with a common cold, however the symptoms of influenza are much more severe. (source)

Elderberry extract has shown potential as an efficient treatment to relieve symptoms of the influenza virus.

Researchers investigated the use of elderberry for treating influenza type A and B infections.

60 patients suffering from flu-like symptoms were given elderberry or a placebo syrup.

In fact, elderberry appears to be so effective it was administered during an influenza outbreak in South America. In this case, a complete cure was observed within 2 to 3 days in almost 90% of those treated. (source)

The reason why elderberries are so effective in the fight against influenza comes down to the production of inflammatory cytokines.

Cytokines have a specific effect on interactions and communication between cells which regulate immune response. (source)

Diabetes is a disease in which the body cannot control the amount of sugar in the blood. It occurs when the body doesn’t make or use insulin efficiently enough. (source)

Elderberry has been documented as a treatment for diabetes. The berry has been reported to lower both Insulin resistance and insulin secretion, allowing regulation of sugar in the blood. (sources 1, 2)

Although elderberry supplements are normally considered safe to use, they can interact with certain medications and health conditions.

If you are taking medication to treat diabetes, you should check with your doctor prior to taking elderberry supplements.

If you are pregnant or breastfeeding, doctors will advise you to refrain from taking elderberry supplements. Clinical research is lacking so there is no evidence to prove their safety during pregnancy and breastfeeding.

Elderberries play an important part in stimulating your body’s defenses. Therefore, if you have an autoimmune disease such as rheumatoid arthritis, multiple sclerosis or Crohn’s disease, check with your doctor before taking an elderberry supplement.

Before you think about walking along the hedgerows to harvest your own elderberries, there’s one important warning to be aware of. You should only consume elderberries once processed. The raw fruit actually contains toxins which are not safe for human consumption.

There are a number of elderberry supplements to choose from and it can often be hard to tell which manufacturer offers the best quality product.

The good news is that I’ve done the research for you and chosen five top contenders for the title of best elderberry supplement. I’ll share their pros and cons to help you make an informed decision and at the end I’ll reveal my personal favorite.

Our Choice for the Best Elderberry Supplement

For me, Now Foods elderberry liquid takes the top spot. It has a good serving of 500 mg elderberry extract and is both gluten and soy free therefore making it suitable for many with dietary requirements.

This supplement has been made in accordance with strict practice standards, which reinforces the quality of the product. It’s really good value for money too.

I’d recommend the Now Foods supplement to anyone looking to try elderberry for the first time. If you’ve given it a go, let me know how it worked out in the comments.