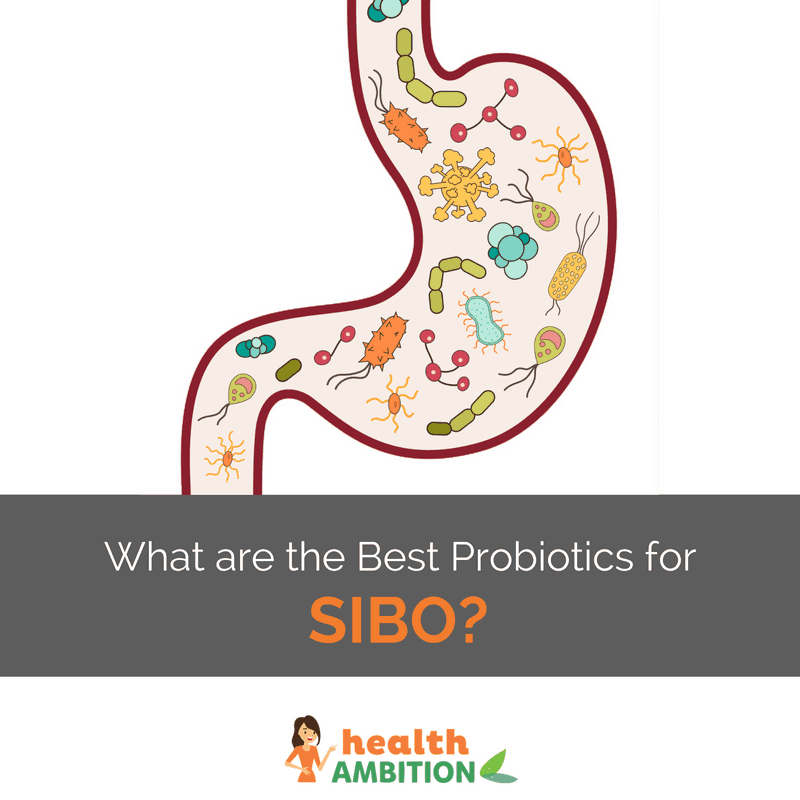 Probiotics are potentially helpful for a variety of health issues, both those related to the gut and ones that seem completely unrelated. SIBO is one of the conditions that may benefit from probiotics.

If you’re looking for the best probiotics for SIBO, look no further. Here, we’ll cover the basics of SIBO and the best supplements to improve the condition.

This may not seem like a big issue, but recently science has figured out that the bacteria present in the digestive system can have a large impact on the body overall.

Though we still have a lot to learn in the area of gut health, you can rest assured that the microbiome of your gut can adversely affect your health.

What Causes This Bacterial Overgrowth?

SIBO can be caused by a birth defect or an internal injury. It can also be the result of surgery. Many other digestive disorders can cause SIBO too.

Conditions with which SIBO is often comorbid include Crohn’s disease, diabetes, immunodeficiency diseases like HIV/AIDS, short bowel syndrome caused by the need to remove part of the intestine, diverticulosis of the small bowel, surgery, and IBS (irritable bowel syndrome).

People with the conditions listed above or several others are more at risk of developing this SIBO.

When SIBO symptoms are present alongside one of these diseases, it should be tested for to identify the issue before it causes real health problems.

What Are the Symptoms of SIBO?

The symptoms associated with SIBO are similar to those of many other digestive disorders. They include abdominal pain and fullness, stomach cramps, bloating, diarrhea, excessive flatulence, fatty stools, and weight loss.

The symptoms themselves are not dangerous, but this disease could be.

SIBO can become very detrimental to one’s health due to the large amount of bacteria in the small intestine. These bacteria sap the nutrition from the food SIBO sufferers take in, leaving them lacking in nutrients.

If left untreated, this condition can cause malnutrition.

This malnutrition comes not only from the short term effect of the large colonies of bacteria present stealing nutrients, but also from long term damage to the lining of the intestine.

This damage can stop a person from getting enough nutrients from food permanently. 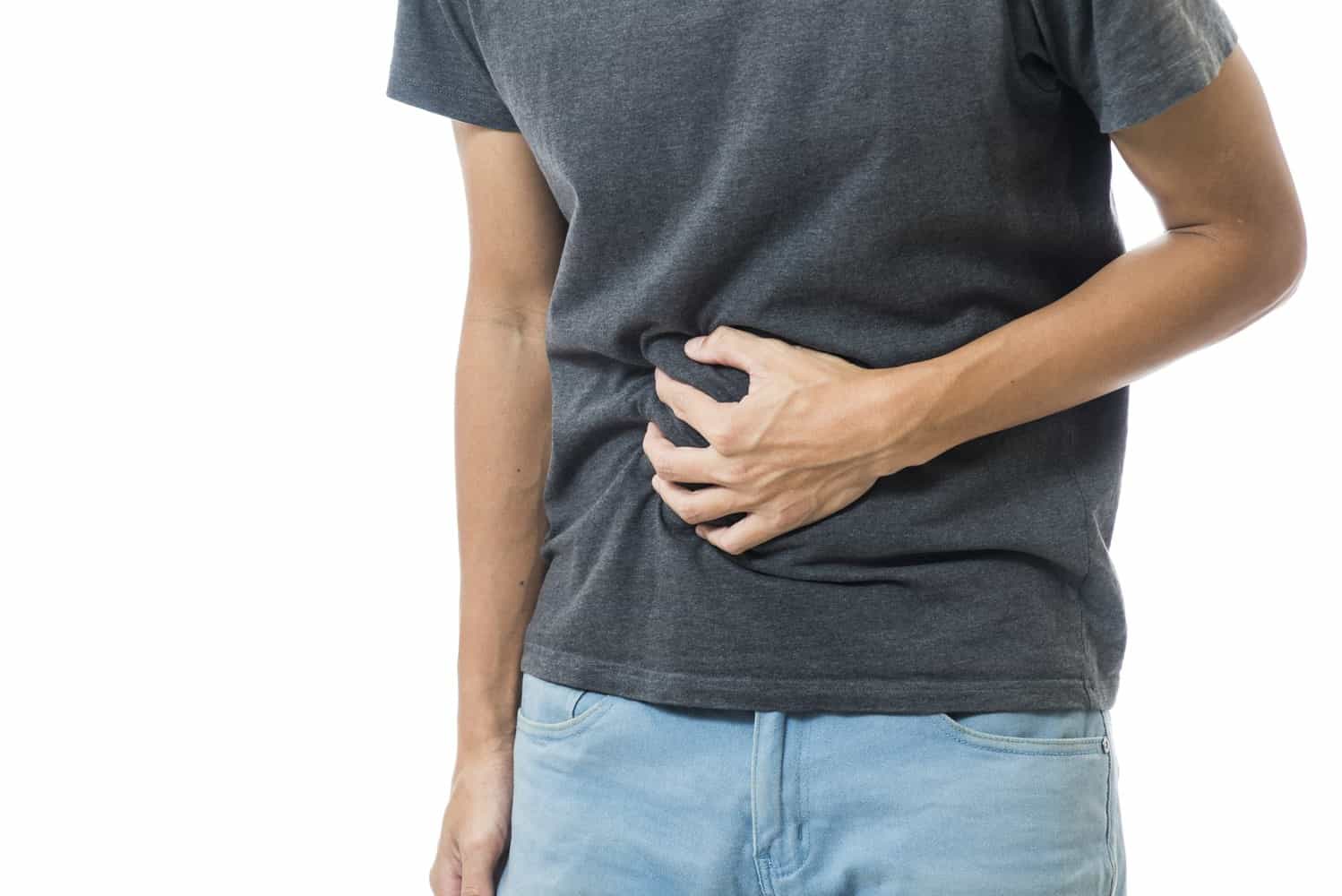 How is SIBO Diagnosed?

A variety of tests and parameters are used to definitively diagnose SIBO.

Blood tests like a complete blood count and albumin count are often employed. The vitamin levels in the blood may also be checked.

A fecal fat test may be used to determine whether the patient is leaving lipids undigested. An X-ray may be taken of the small intestine, or a biopsy or culture may be taken from the small bowel.

Which Treatments are Traditionally Used for SIBO?

First off, the patient will be given fluids and nutrients to address the malnutrition and dehydration that often occurs with this particular condition.

Then the root cause of the bacterial overgrowth will be targeted to ensure that the condition won’t keep recurring.

What is Treatment Meant to Accomplish?

SIBO treatments are typically intended to identify and eliminate the cause of the bacterial overgrowth. Killing the bacteria alone isn’t effective if the root cause isn’t addressed. The patient will likely be in the same boat down the road if the real problem isn’t fixed.

Antibiotics are often employed to do away with the buildup of bacteria, but they also wipe out the good bacteria in the gut. This can lead to an imbalance that allows bad bacteria to take hold again.

Catching this disease early on is the key to reducing the level of bacterial buildup in the small bowel. This can keep sufferers from getting malnourished, and it can also prevent long term damage to the small intestine that can cause absorption issues for life.

Probiotics are a type of supplement that is meant to balance out the quantity and types of bacteria present in the digestive system.

They do this by introducing good bacteria to populate the gut and crowd out and eliminate the bad bacteria.

Balance is the keyword here, obviously, since adding more bacteria to the intestine of a person who is suffering from SIBO seems counterintuitive. These supplements have a reputation for helping with all sorts of stomach issues, though, SIBO included.

A high bacterial load (often referred to as a CFU rating) and several strains of good bacteria are ideal traits to look for in probiotics. 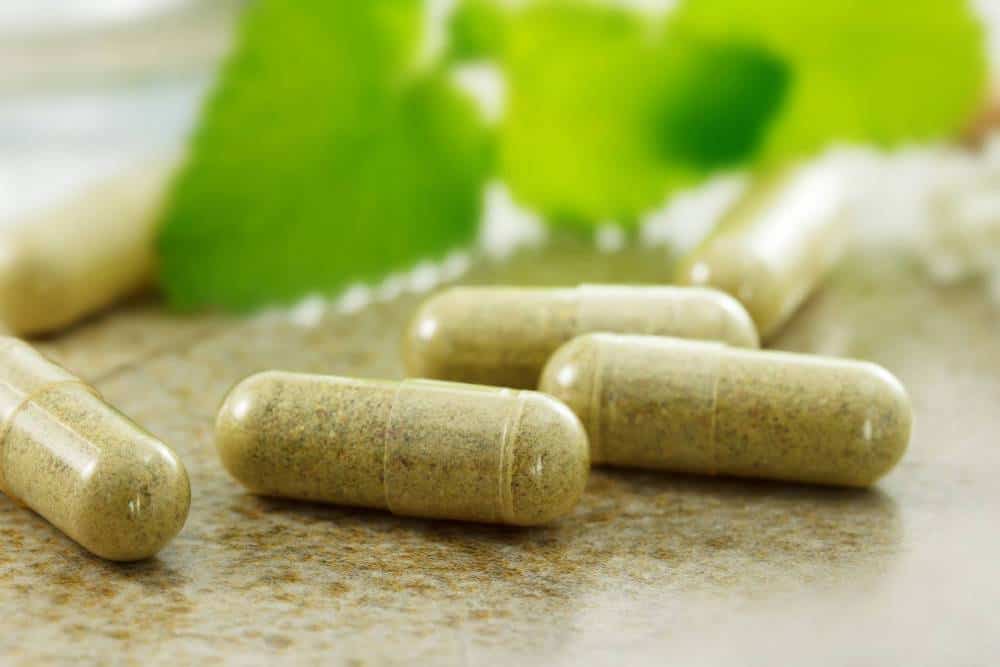 What Can Probiotics Do for SIBO?

While studies that define this are tenuously supportive at best, totally inconclusive at the worst, probiotics are frequently recommended for sufferers of digestive disorders.

They may help to balance the bacterial levels.They may also help with the underlying causes of SIBO such as Crohn’s disease. As a general rule, probiotics are unlikely to do any harm. Just check with your doctor first, especially if you’re already being treated for something else.

Let’s check out some ideal probiotics for SIBO.

Final Thoughts on the Best Probiotics for SIBO

The Garden of Life product is definitely my pick for the best probiotic for SIBO. It’s effective in one single dose per day, and though they are comparatively expensive, I think they’re still a great value.

Since everything I’ve ever learned about probiotics tell me that diversity is a valuable asset in one of these supplements, I pick these over the other very high quality Microbiome + brand listed above. The Garden of Life brand has possibly the most probiotic strains I’ve ever seen in a supplement.

As always, make sure to consult with your doctor before using any supplements or engaging in any non-traditional or alternative medicine treatments!