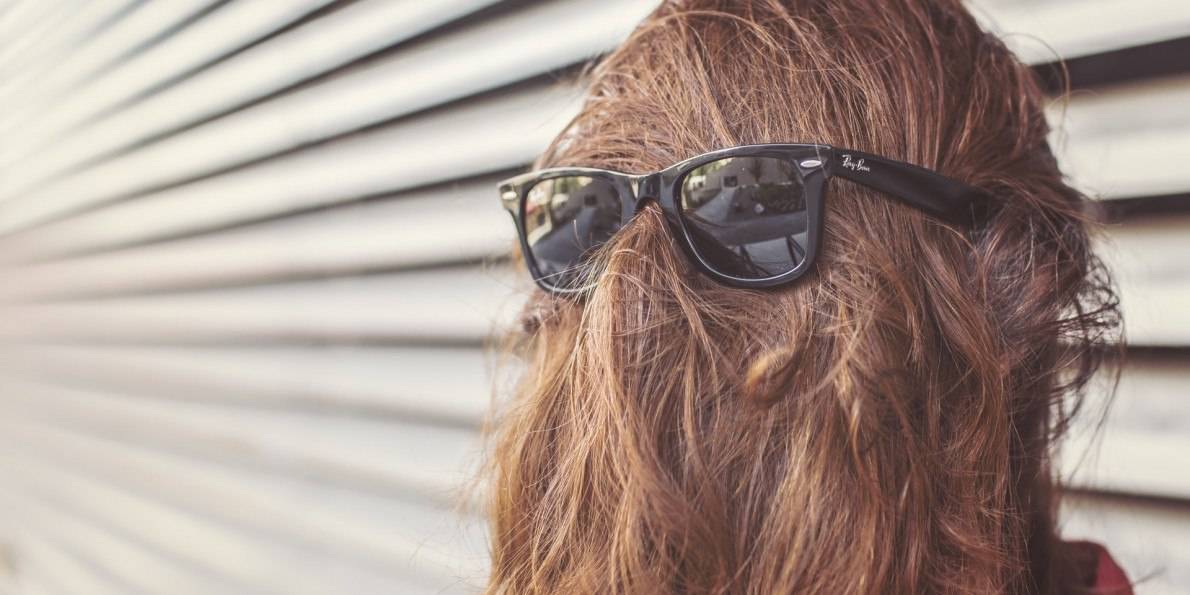 Longer, thicker hair is something most of us would love to have. Whether you’re a male suffering from a receding hairline or – like me – a woman who dreams of long, lustrous locks, castor oil may be worth considering. Castor oil has been a traditional remedy for improving hair condition for hundreds of years. But is there any truth to it?

The average human hair grows around 1cm per month, so growing your hair takes a lot of patience! Anecdotal testimonials report growth up to five times the normal rate with an application of castor oil once a month. There is no scientific evidence to support this but if you want to try, using castor oil for hair growth is safe and easy to do at home so you’ve nothing to lose.

What Is Castor Oil?

Castor oil is derived from the beans of the castor oil plant. It’s a thick liquid that’s either colourless or pale yellow. It has many different applications in healthcare – from a laxative to a skin moisturiser.

What Are the Claims When It Comes to Hair Growth? 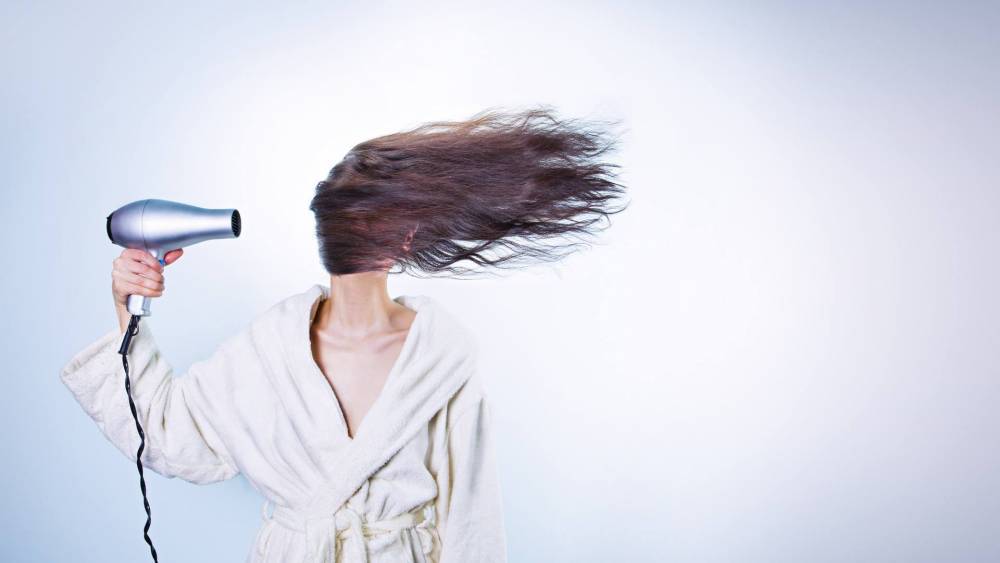 There are some impressive testimonials online when you search for the effects of castor oil and hair growth. Clinical evidence is lacking, as I’ve said already, but it’s also true that it hasn’t been studied in-depth.

Hair thickness is mostly determined by genetics so I’d be suspicious of any product claiming to change it. However, after doing a little research I found some theories that could explain the effect.

All of the castor oil application methods involve massaging the scalp. It’s a fact that this stimulates hair growth, even where hair is missing.

Castor oil also acts as a lubricant and moisturiser – this is obvious when you consider its consistency. This makes the strands more supple and protects against friction and breakage – in a way, preventing hair loss. So you will probably see fewer strands in your hairbrush if you start using castor oil regularly.

Castor oil’s effects are widely attributed to its omega 6 and 9 fatty acid content. It also contains vitamin E and ricinoleic acid. These are said to nourish your hair and scalp and encourage growth.

Other Ways in Which Castor Oil Benefits the Hair

1. It Helps with Dandruff

Castor oil has antibacterial and antifungal properties, making it a natural anti-dandruff treatment.

2. It Soothes and Itchy Flaky Scalp

3. It Also Works on Your Eyebrows and Eyelashes

If you’ve over-plucked your brows or want longer, fuller lashes, castor oil might be worth a try. Massaging a little undiluted oil into your brows every night will help fill in any gaps.

Do we really know what’s in all of those commercial shampoos, conditioners and hair dyes? If I can’t pronounce an ingredient, I shouldn’t be happy to put it on my skin. This means I’ve been moving away from chemical hair products over the last while.

With castor oil, you don’t have to worry about sulfates and parabens, it’s all natural and totally safe. Take a break from conditioner and instead, moisturise your hair with castor oil. You’ll notice an improvement. 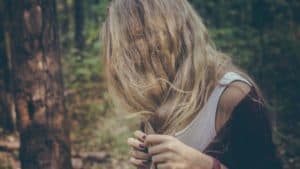 Split ends happen for a number of reasons, including dryness, heat treatment and hair dying. Once you get them, you’re stuck with them until you go for a trim. Don’t worry – castor oil to the rescue again! Castor oil resolves dryness and provides a protective coating when using heat tools.

6. It Will Make Your Hair Super Shiny

A friend of mine who swears by castor oil has the shiniest hair I’ve ever seen. And now I understand why. The protective coating provided by castor oil makes your hair smoother – reflecting more light.

7. It Can Give Your Hair a Richer Hue

Depending on your perspective, this may be a pro or a con. Since castor oil helps your hair retain moisture, it can give you a darker, richer hair colour. To avoid this, don’t leave it in for longer than 30 minutes.

What Type of Castor Oil Should I Get?

If I’ve convinced you, it’s time to go out and buy some castor oil. It’s super cheap compared with commercial hair treatments but there are still a few things to look out for. Make sure to get cold-pressed, 100% pure, virgin castor oil. This type of castor oil has retained most of the oil’s natural values.

Castor oil is too thick to apply to your whole head undiluted. You will need to add other oils such as jojoba oil and coconut oil. Try a ratio of 3 tablespoons of castor oil to 1 each of the other oils. Mix together and heat by putting the bowl of oil into another bowl of warm water (do not use the microwave).

With damp hair, massage the oil mixture into your scalp for 3 – 5 minutes. Then spread it to the ends of your hair. Cover your hair with a shower cap and leave for at least 30 minutes before washing out with shampoo. If you like, you can leave it overnight.

Now that I know a little more about this traditional remedy – using castor oil for hair growth – I’m definitely going to give it a try. It’s cheap and simple, even if the claims are not science-backed, I want to see for myself, as the testimonials are very convincing!

Do you use castor oil? I’d love to hear about your experiences with using castor oil for hair growth! Let me know how you get on in the comments.