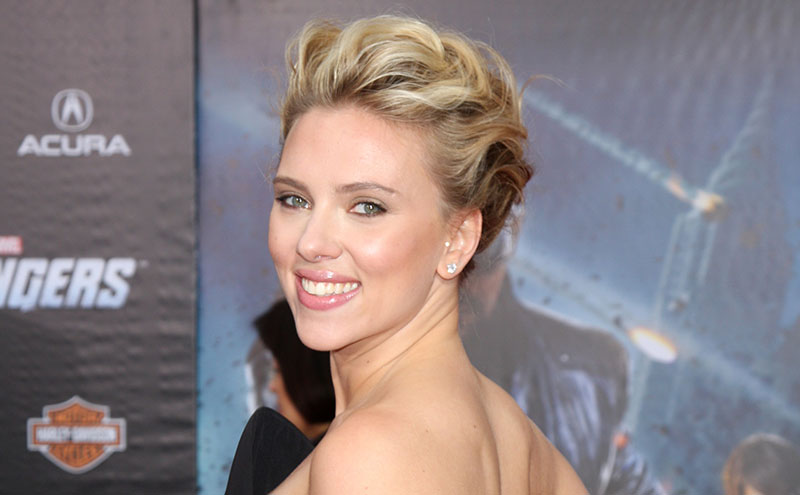 In a recent interview in a glossy magazine, the actress Scarlett Johansson spoke about how she uses Apple Cider Vinegar face wash in her skin care routine.

While I’m not much one for celebrity news, I did find it interesting that someone who could afford to buy the most expensive skin care products (think J Lo with her thousand dollar plus face creams) uses traditional apple cider vinegar that you can buy for less than ten dollars.

So just what is apple cider vinegar, how do you use it as a skin cleanser and toner and what are some of the benefits of taking it internally for better skin?

What is Organic Apple Cider Vinegar?

Real organic apple cider vinegar, also called ACV, is made by fermenting pressed apple juice until the sugars turn to vinegar. Importantly, it should be made from organic apples and be unheated, unfiltered and unpasteurized to keep the ‘mother’ intact. Apple Cider Vinegar is all of these and considered one of the best available.

The ‘mother’ in apple cider vinegar is visible as cloudy strings in the bottom of the bottle and is full of beneficial enzymes, pectin and trace minerals. It is worth shaking the bottle each time before using ACV to distribute these elements.

Alongside all of the other health benefits of apples, substances like malic acid are formed in the creation of apple cider vinegar, giving it antibacterial, antiviral and antifungal properties. This is a big part of what makes it so good for your skin. 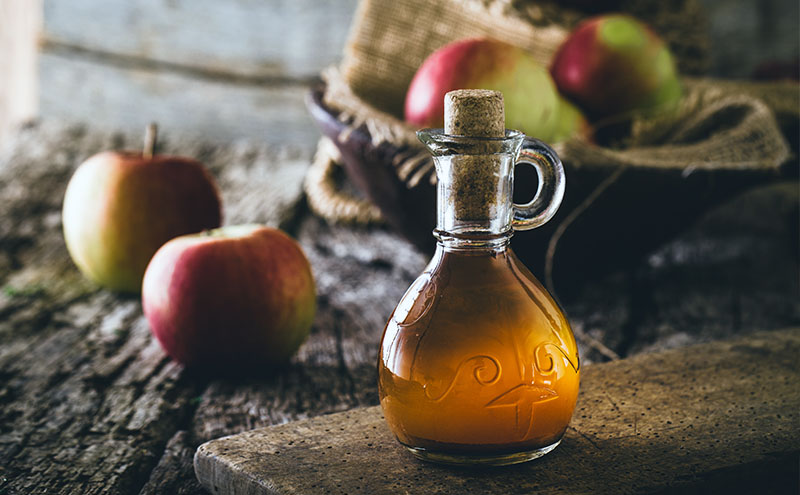 Apple Cider Vinegar Face Wash – How to Do It?

Apple cider vinegar is potent stuff and it’s best to dilute it, especially for the first time you use it. Also be aware that while many people swear by it for controlling pimples, it will be like to sting any acne outbreaks at first.

As mentioned earlier, apple cider vinegar has antibacterial and antifungal properties to help prevent acne and skin infections. As well as effectively removing excess oil from your skin, ACV face wash is said to help balance pH levels and over time may prevent your facial skin from becoming both too oily or too dry by normalizing sebum production.

Apple cider vinegar also contains powerful alpha hydroxy acids to help remove dead skin cells and reveal a fresher and healthier complexion underneath them. Many expensive commercial face washes trumpet the minuscule amounts of alpha hydroxy acids they’ve added to their preparations, but ACV is full of far higher levels for much less.

Once you’ve finished cleaning with it, some resources recommend leaving it on for 10 to 20 minutes then washing it off. Personally, I just apply a natural, chemical-free moisturiser: Jojoba Oil over the top of it, but you can wash it off first if you like. 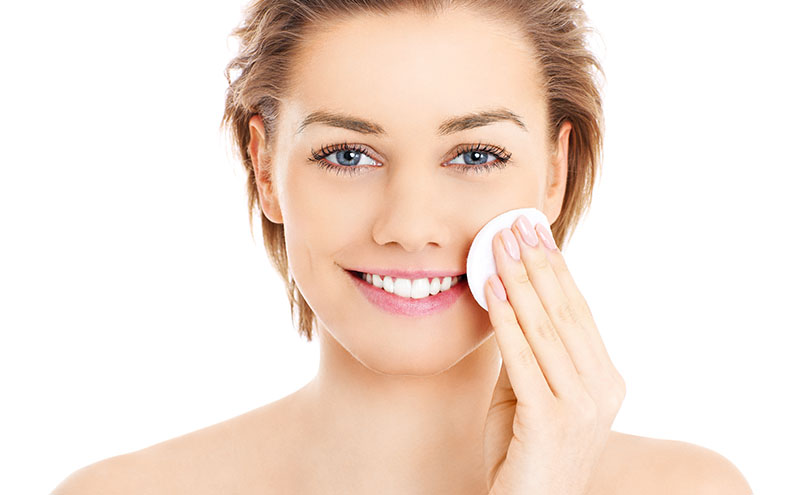 While it doesn’t look like Scarlett Johansson has to deal with these two, apple cider vinegar is often recommended as a treatment for age spots and warts.

For age spots it is usually applied undiluted, just to the spots directly. Preferably this should be done several times a day for at least a month.

Some people have even better results mixing the ACV with either fresh orange juice or onion juice and applying it several times a day. Particularly with the onion and apple cider vinegar mix, you’d want to make sure you’re only applying it to the age spots, perhaps with a cotton wool bud, as it’s likely to sting sensitive skin.

Warts are treated with Apple Cider Vinegar in a different way. The method is to soak a small cotton wool ball in it and use tape or a Band-Aid to keep the soaked cotton wool there against the wart for as long as possible. This is either done in the morning and kept on all day or before bed and worn overnight. For even faster results change applications in the evening and have it on around the clock.

Many people report this ACV treatment clearing up warts in a week. Be aware that they may turn black before falling off. It is also recommended to continue with the treatment for a further week, even if the wart looks to be gone, to make sure it doesn’t return.

In the long-term, what we put into our bodies affects our skin even more than what we put on it. One of the main causes of poor skin is problems with digestion and detoxification.

Ideally a well functioning liver should quickly eliminate toxins from your body. However, when it’s overworked or poor digestion is creating a strain on it, your skin tends to be one of the first places to show it as it tries to help get rid of some of the toxic load.

Taking a twice daily tablespoon or two of organic ACV in a glass of water may aid your body’s detoxification and elimination channels, thus easing the burden on your skin. First thing in the morning and again in the evening is considered good times to drink it. It takes time for skin cells to regenerate but there are many reports of this apple cider vinegar tonic improving skin tone and complexion.

Here’s a related video I found for ACV face wash

The skin benefits of using Apple Cider Vinegar as a face wash alone should be more than enough reason to pick up a bottle and give it a try. That said, there’s also a long list of other health benefits attributed to ACV, including enhancing your immunity, controlling blood sugar for weight loss and improving bowel regularity. You can read about the 12 reasons why it’s worth drinking apple cider vinegar daily here.

Have you using apple cider vinegar yourself, either taking it daily or as a skin treatment? It has certainly improved my skin since I started using it and I’d be interested to hear how it works for you.